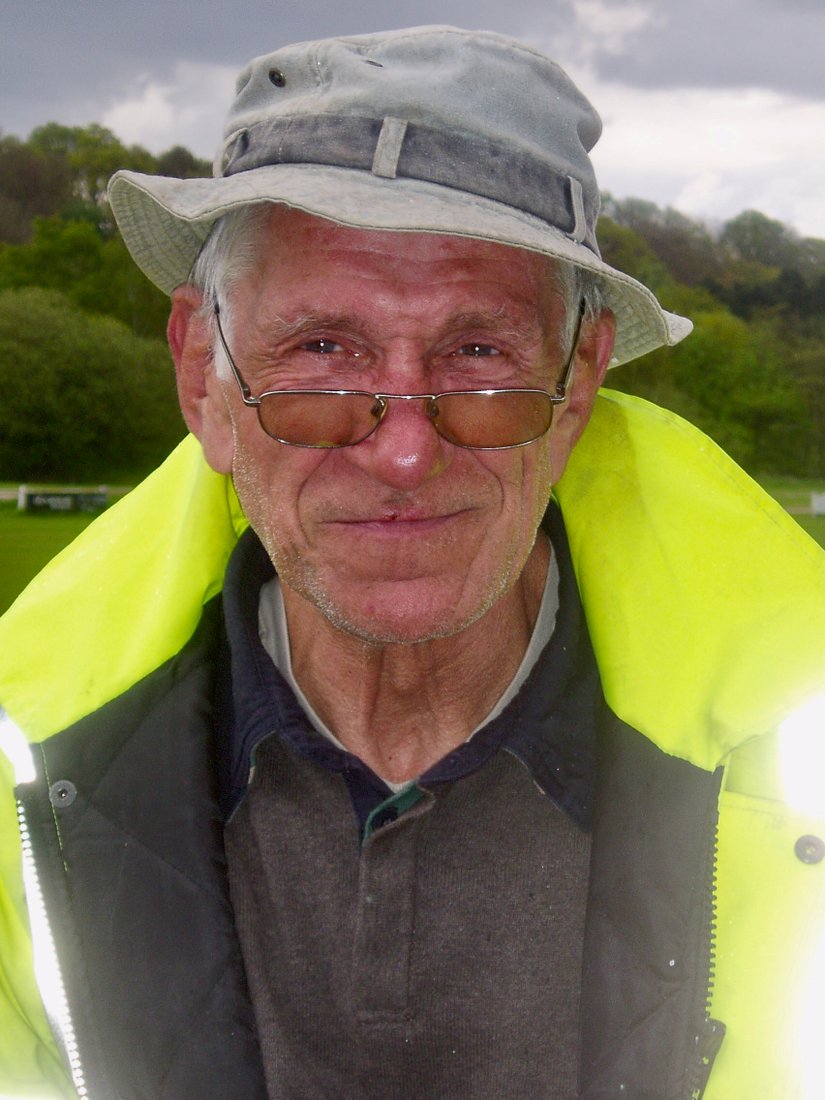 Maurice Minns passed peacefully away on 21st October.
Maurice was a life member of Wilmslow Phoenix Sports Club. He was a prime mover in ensuring that the projects we were undertaking for the Sports Club were helped financially.  Support for the new clubhouse, the first Astroturf and the car park refurbishment came from the Running Club of which Maurice was a member from its earliest years and he was Race Director of the Wilmslow Half Marathon for over 30 years.
His legacy is all around us at the Sports Club.
Posted by Further details to follow but please confirm with your captain your availability to help with marshalling this event, or contact Steve Kinsella.